Clerk of the National Assembly visits former Members of Parliament 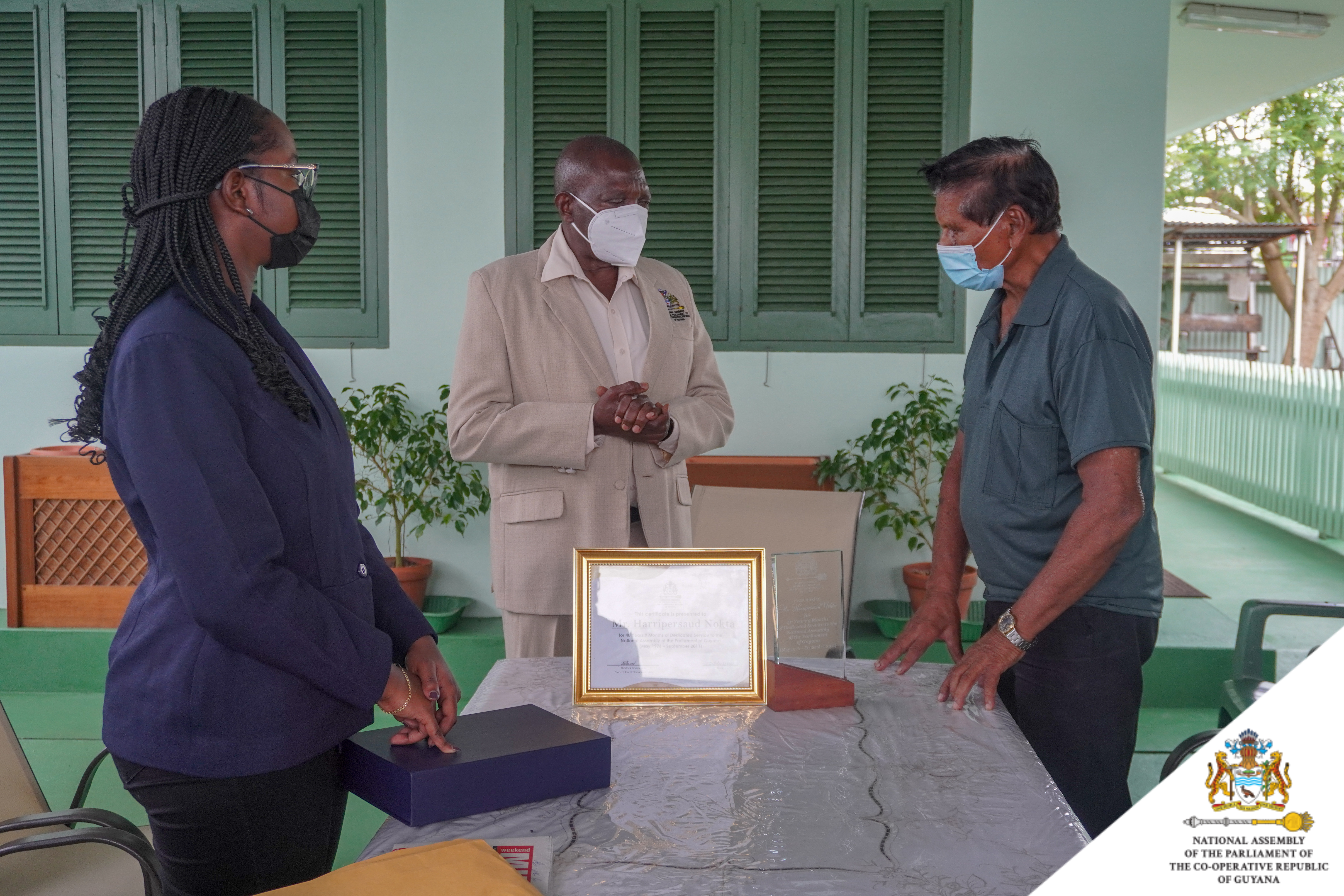 In an invited comment, Clerk of the National Assembly, Mr. Sherlock Isaacs, A.A., said that the many years of service by the former Members should not go unrecognised and that someone should recognise and thank them for their dedicated service to the nation.

The Clerk also mentioned that this was a way of checking on the welfare of the former Members of Parliament who spent long hours in the National Assembly debating policies and making laws for the good government of Guyana.

During his visit, the Clerk presented the former Members with a Certificate of Appreciation, a Plaque for their years of dedicated service, and a COVID package containing vitamins and cleaning supplies, among other things.

During discussions, some members were emotional and expressed their deep appreciation for the visit. They also suggested that the outreach programme should be a permanent feature of the Office of the Clerk of the National Assembly.

In addition, Mr. Isaacs informed members that his secretariat will be checking on their welfare on a quarterly basis. 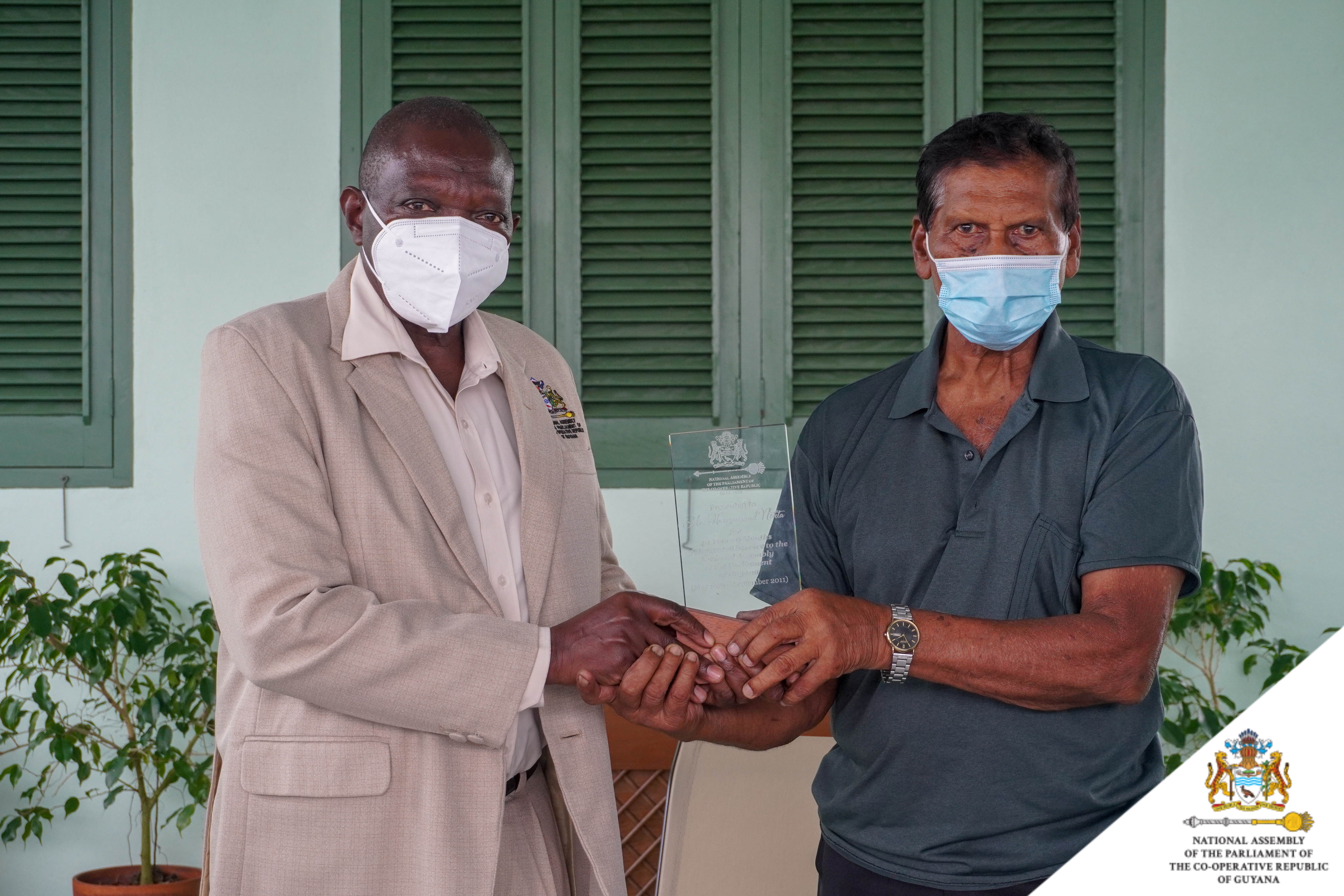 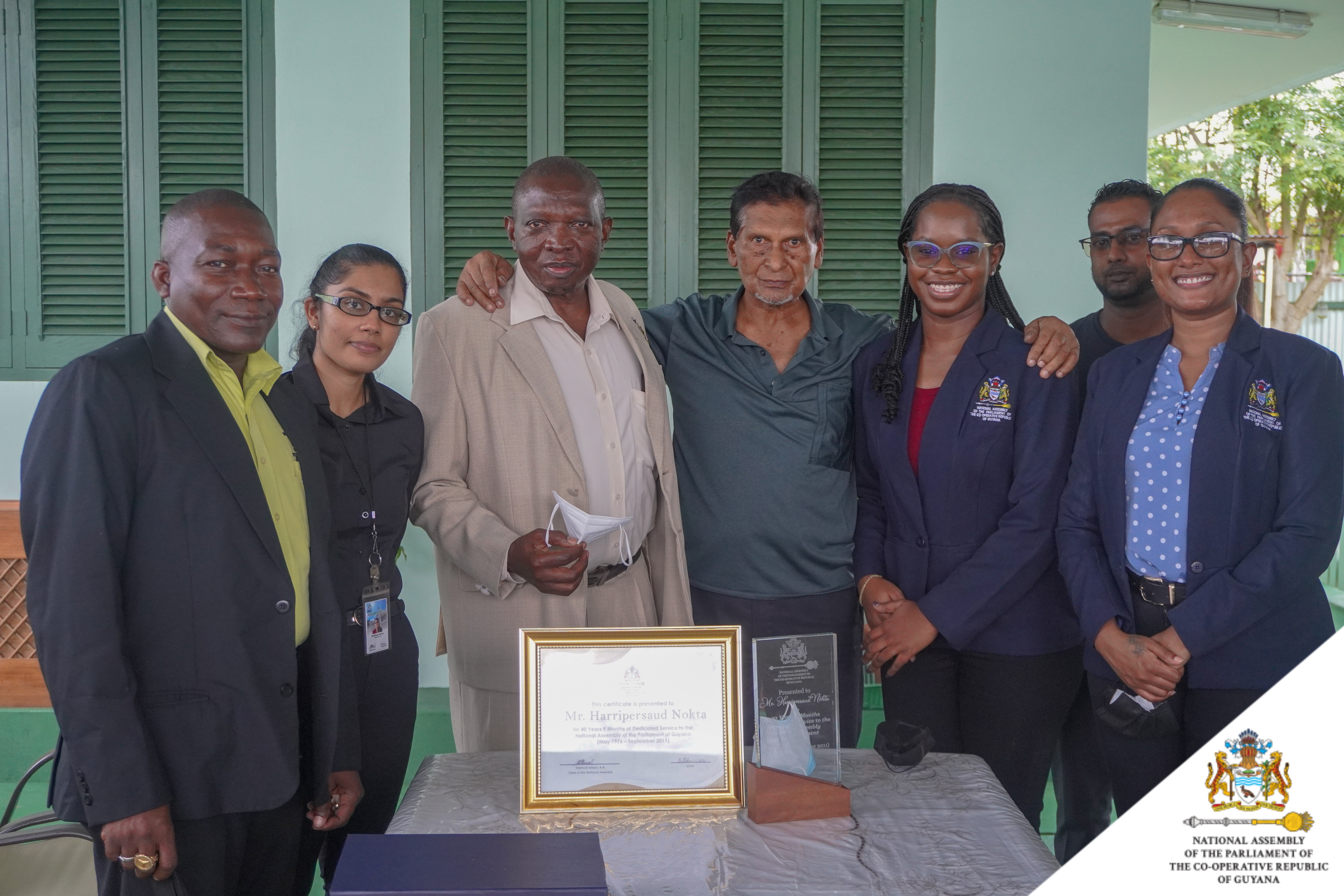 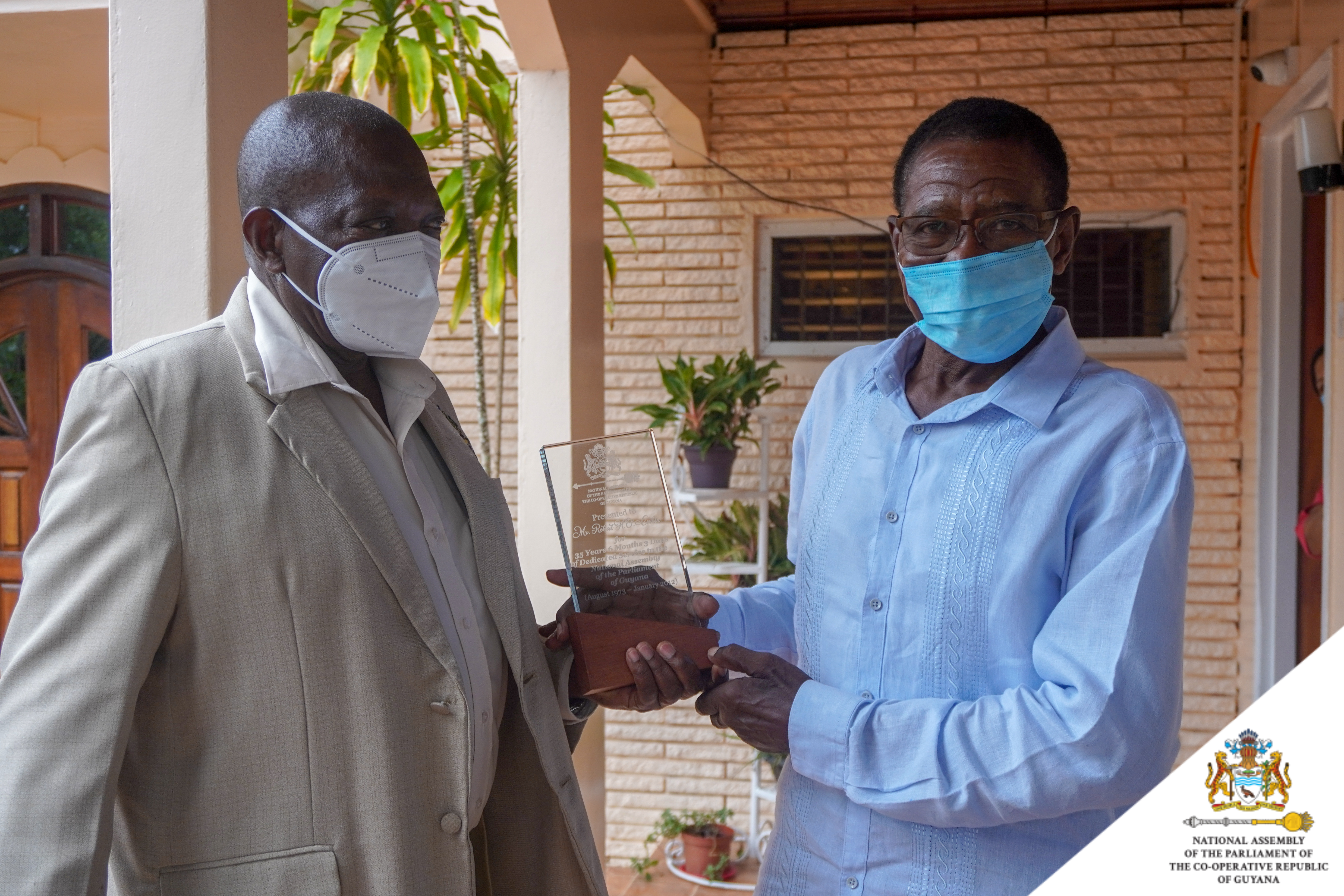 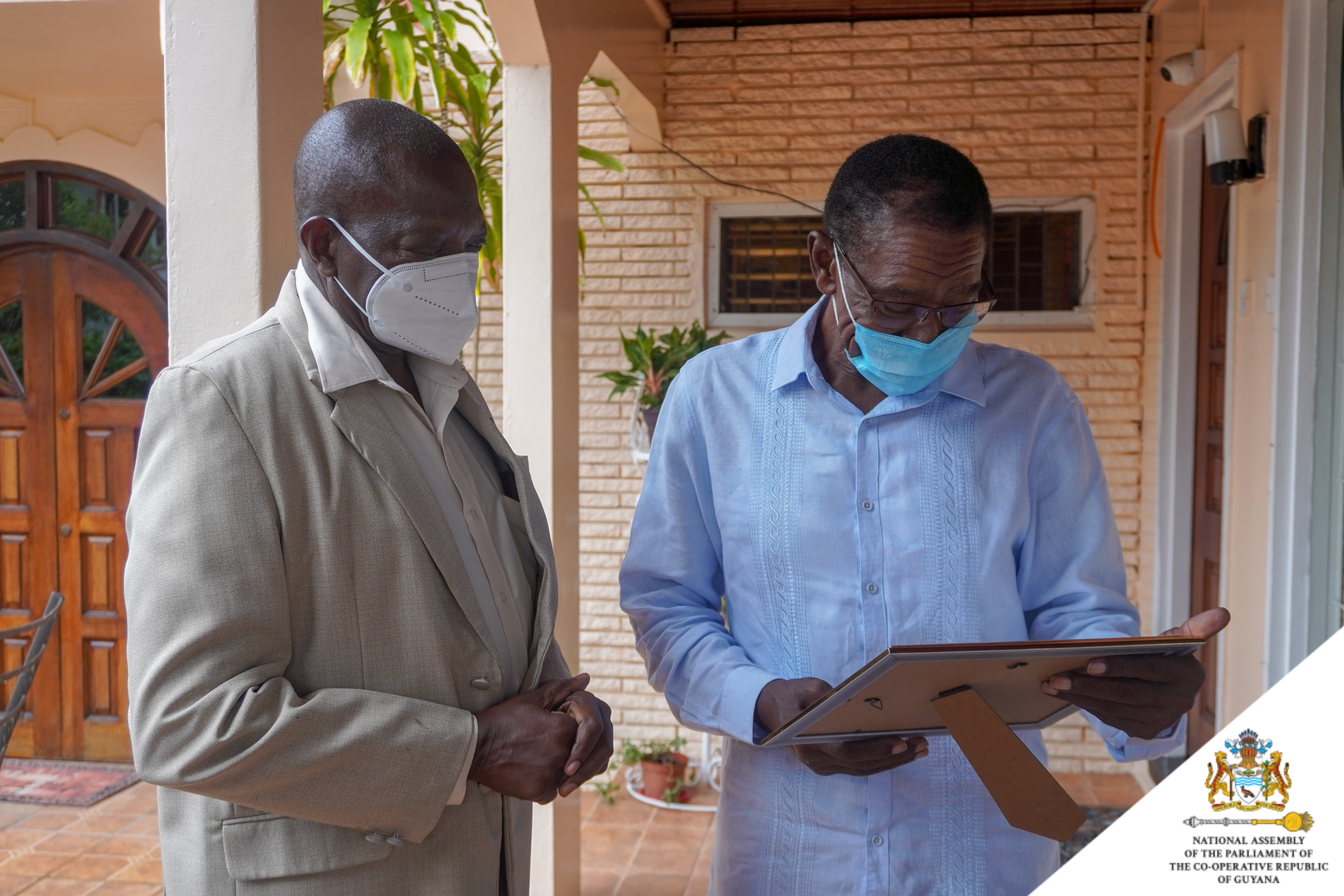 Name: Mr. Robert Corbin, former Member of Parliament and Leader of the Opposition 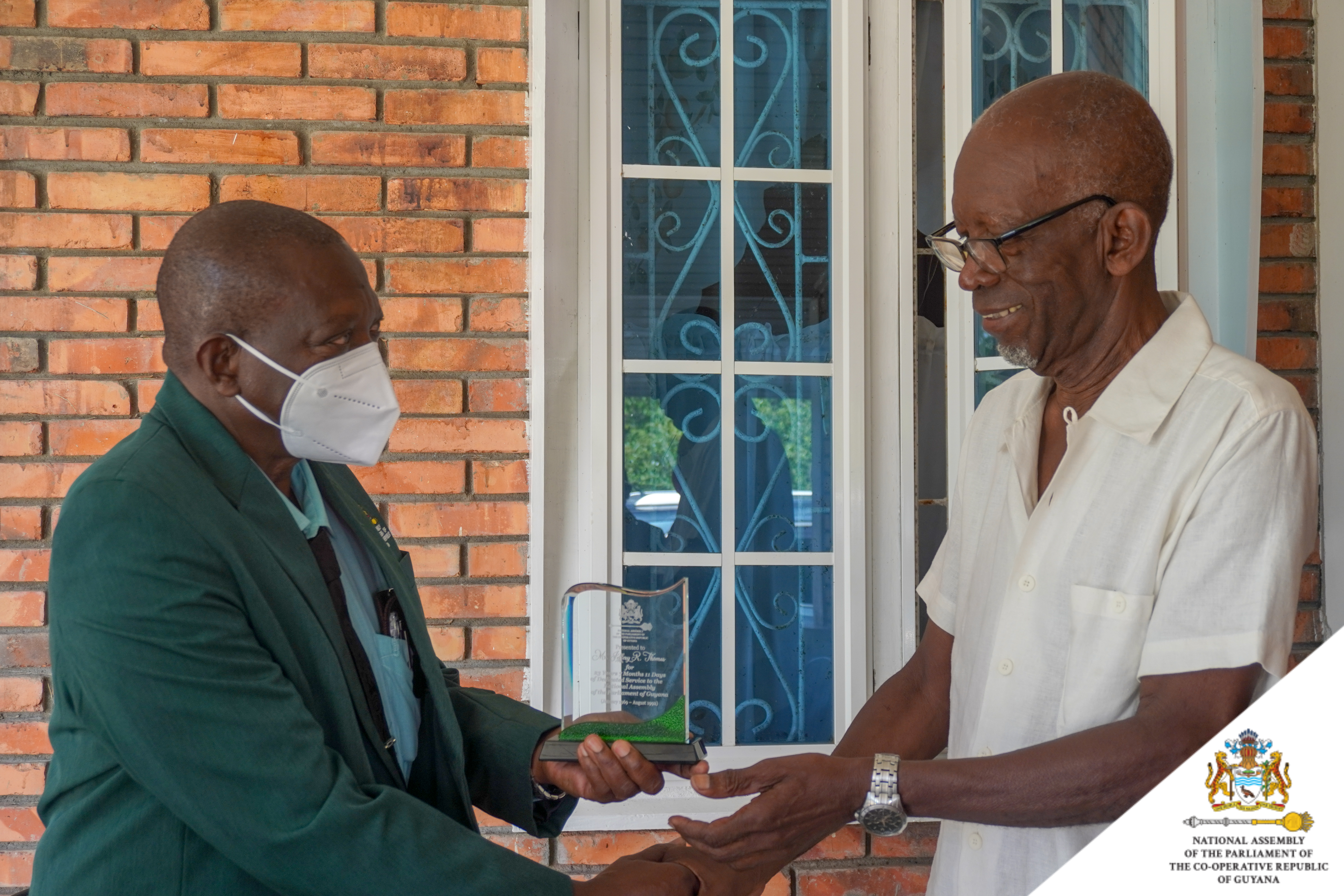 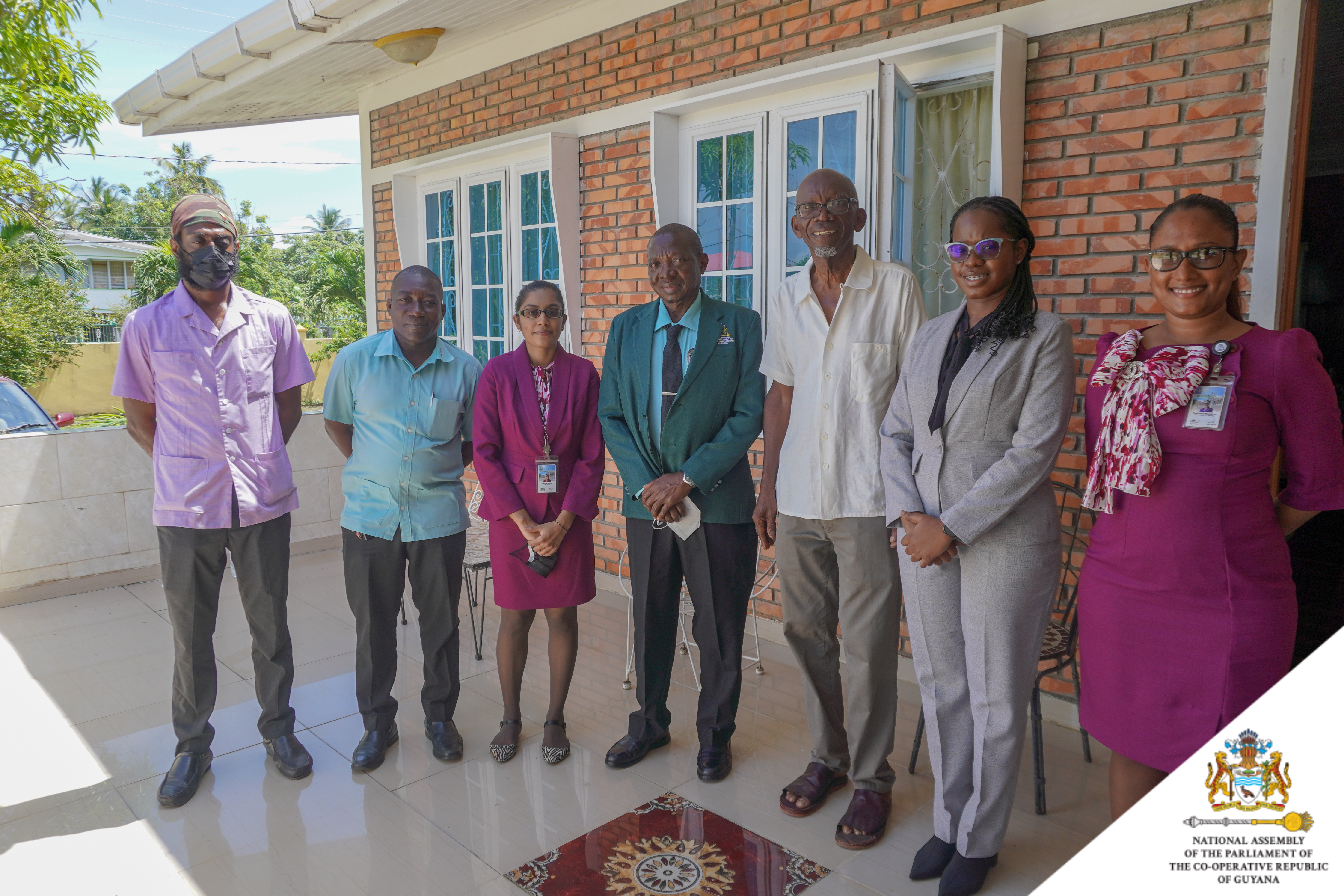 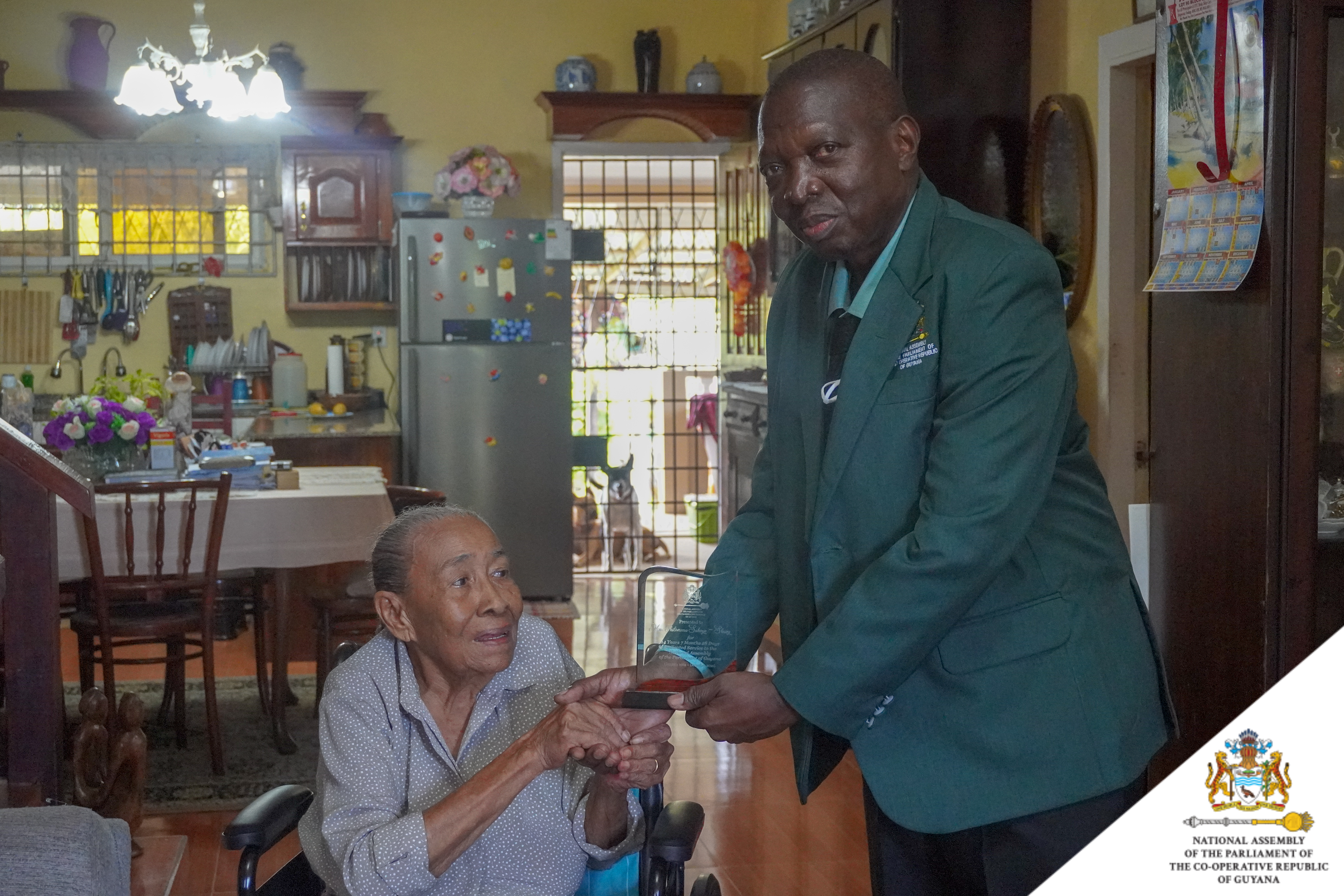 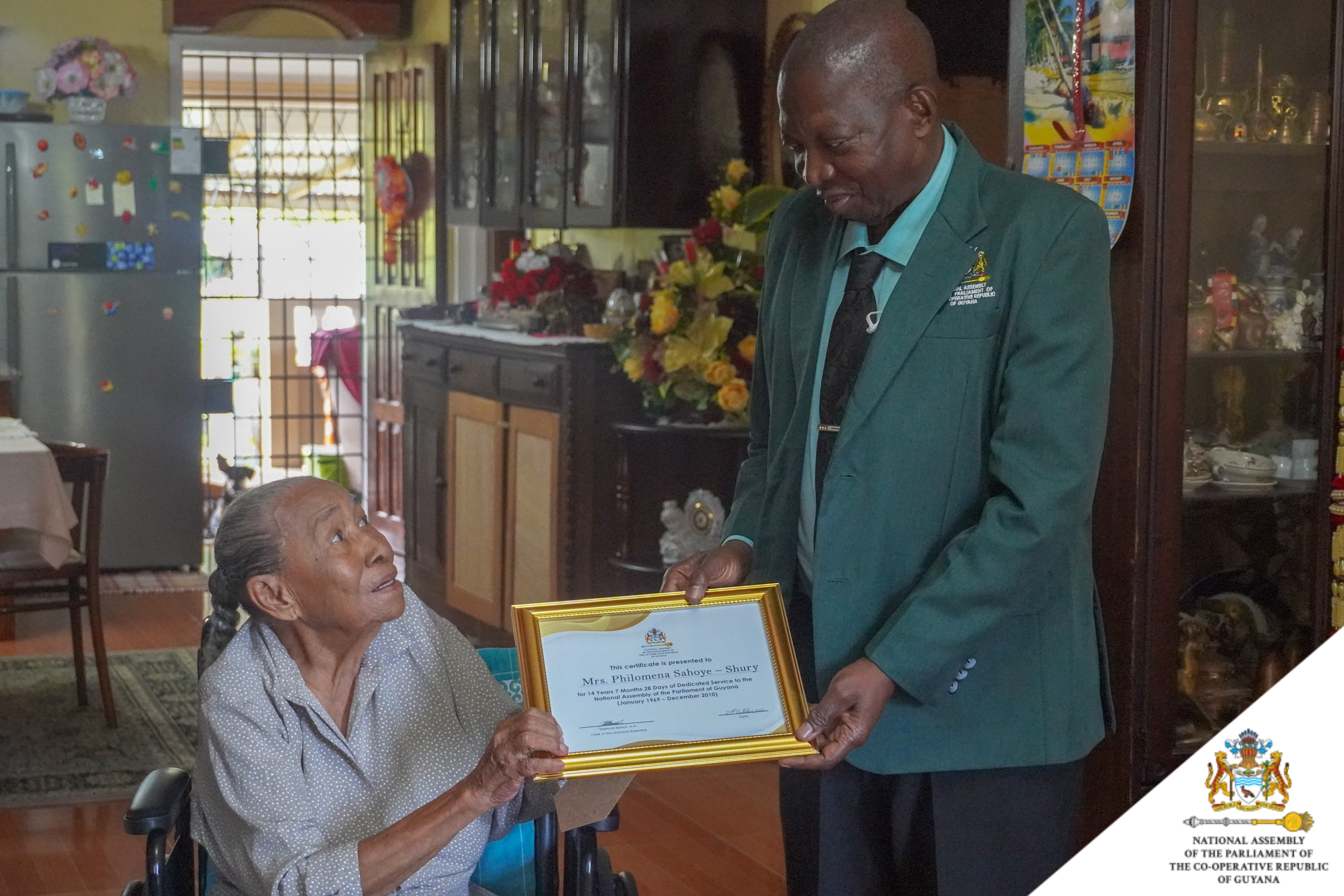 International Day of Parliamentarianism 2022 | Message of Hon. Manzoor Nadir, M.P., Speaker of the National Assembly of the Parliament of Guyana

International Day of Parliamentarianism - 2022 | Message of His Excellency Dr. Mohammed Irfaan Ali, President of the Cooperative Republic of Guyana