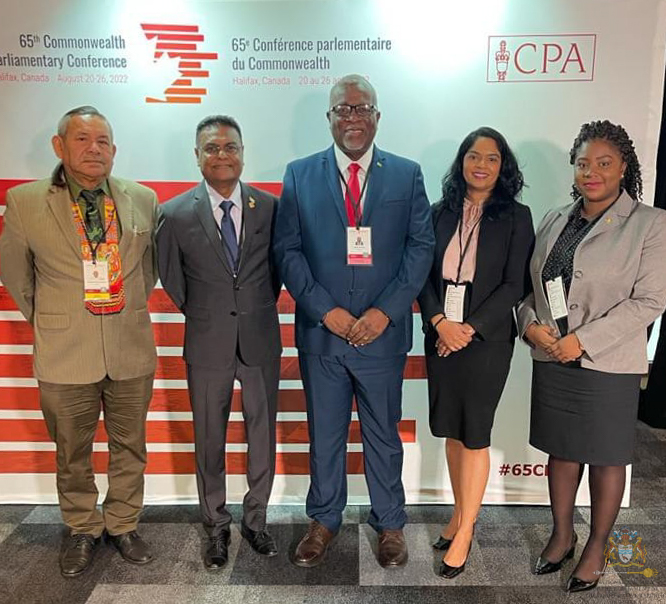 During the Conference, there will meetings such as the 38th CPA Small Branches Conference; the 7th triennial Conference of the Commonwealth Women Parliamentarians (CWP); the 65th CPA General Assembly; meetings of the CPA Executive Committee; and the Society of Clerks at the Table (SoCATT) meetings.