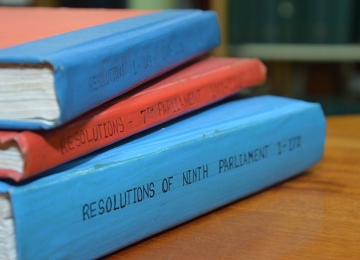 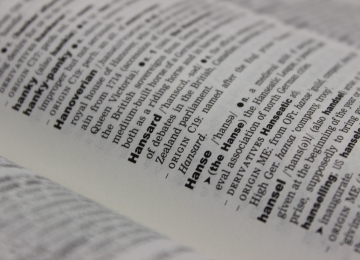 Hansard is an official report of the proceedings of the National Assembly including a verbatim record of the speeches made. 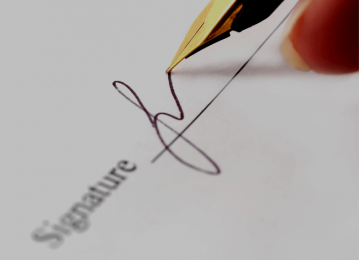 A petition is a grievance or complaint submitted by a citizen/individual or by a group of persons for the attention of the Members of the National Assembly and requesting some relief or remedial action by the Assembly. This is one of the opportunities available for citizens to bring matters to the Assembly. 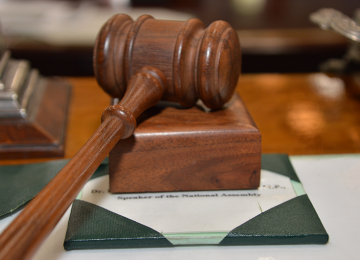 Speaker’s Rulings - are an important part of the case of law of procedures. These usually arise because the view of the Speaker, from time to time, is sought on a point of interruption, or some new matter not otherwise covered. 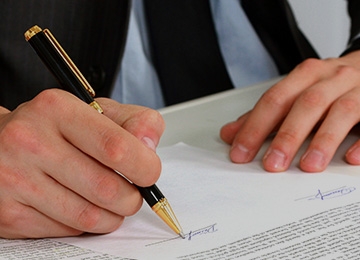 Notice Papers are numbered in series for a session and also carry the dates of their publication. 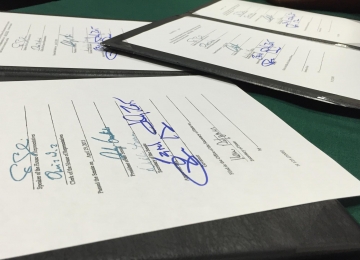 This is a proposed law submitted to Parliament for its consideration and approval and it may originate either from the government or from a Private Member from either side of the House. 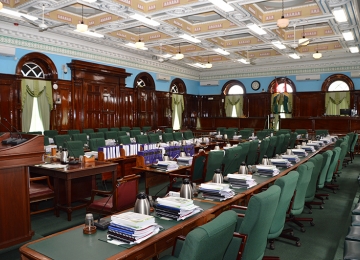