Office of the Clerk of the National Assembly

Office of the Clerk of the National Assembly 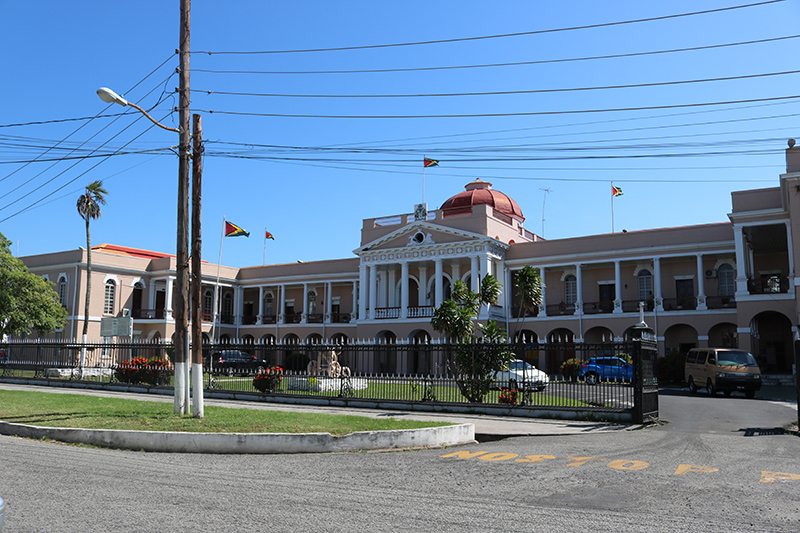 The Clerk of the National Assembly is a Constitutional Office Holder. The Clerk has a public administrative role as well as being a specialist in the rules of parliamentary procedure and practice. As departmental head, the Clerk administers the Parliament Office. However, the exercise of this responsibility is qualitatively different to the exercise of the normal administrative functions of a departmental head, because decisions made or advice given may often be subject to the scrutiny of all Members of the National Assembly and the public at large.
The Clerk administers a department of staff members and is responsible for providing services to the Speaker and the Assembly, including the Prime Minister, Ministers, Party leaders; “shadow” Ministers and private Members. The Management role of the Clerk covers the usual range of departmental functions, including appointments, discipline, attendance, hours of duty, overtime, leave, salaries, etc. This may be described as his ‘public administrative role’.
Apart from his public administrative responsibilities, the Clerk is responsible for procedural matters both inside and outside the Parliament Chamber. In this capacity the Clerk has numerous responsibilities laid down in the Standing Orders which are derived from the Constitution.
The Clerk also performs important functions in the legislative process. As each bill is passed by the Assembly and before it is sent to the President for his assent, the Clerk must satisfy himself that the bill is as determined by the Assembly, and certify that it has been passed by the Assembly.
When the Assembly proceeds to elect a new Speaker the Clerk assumes the role of Chairman of the National Assembly calling on the proposer and seconder and putting such questions as are necessary until the Speaker’s Chair is filled.
The Clerk must also assist in the smooth running of the Chamber by the provision of routine support services, documentation and advice. To do this the Clerk must have extensively knowledge and experience in the interpretation of the Standing Orders, in parliamentary practice and precedent, and in the requirements of the Constitution insofaras they affect the functions and tasks of the Assembly. He is also required to be informed on the law and practice of the United Kingdom House of Commons from which much of the Assembly’s practice is derived.