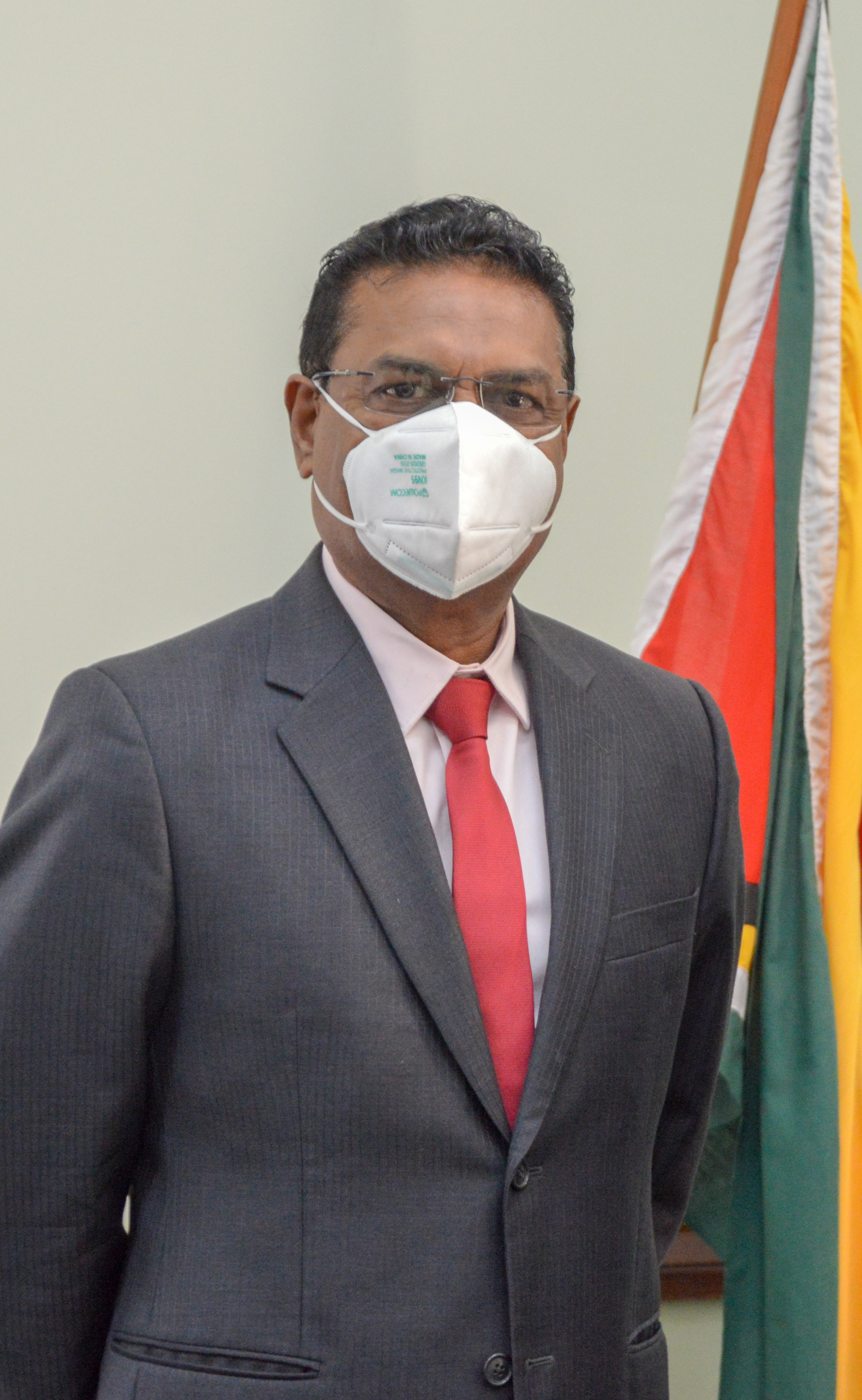 Hon. Manzoor Nadir, MP, Speaker of the National Assembly of the Parliament of Guyana, formally accepted an invitation from Inter-Parliamentary Union (IPU) President, Hon. Duarte Pacheco, to co-Chair, with Mr. Bernd Lange, Member of the European Parliament, the Parliamentary Conference on the World Trade Organization (PCWTO) in February 2021.

The World Trade Organization is hosting its annual Public Forum in Geneva, Switzerland, from 28th September – 1st October, 2021, under the theme, “Trade Beyond COVID-19: Building Resilience”. During this time, there will be several working sessions with one main session focusing primarily on the work of Parliaments and the WTO. These annual parliamentary sessions are a collaboration between the IPU and the European Parliament.

The Parliamentary Session of the WTO Public Forum, which will be moderated by Hon. Speaker Nadir and Hon. Bernd Lange, will address the topic: Strengthening the multilateral trading system through the equitable governance work. The Panelists for the session are Ms. Marva Corley-Coulibaly, Chief of the Globalization, Competitiveness and Labour Standards Unit, International Labour Organization; Ms. Marie-Pierre Vedrenne, Member, European Parliament; and Mr. Fadli Zon, Member of the Parliament of Indonesia.

The Parliamentary Conference on the WTO was co-founded in 2003 by the IPU and the European Parliament, with the aim of promoting common parliamentary action on international trade by examining the effectiveness and fairness of WTO activities through dialogue between Governments, Parliaments, and civil society.