Message by the Hon. Manzoor Nadir, Speaker of the National Assembly on the Occasion of International Day of Democracy 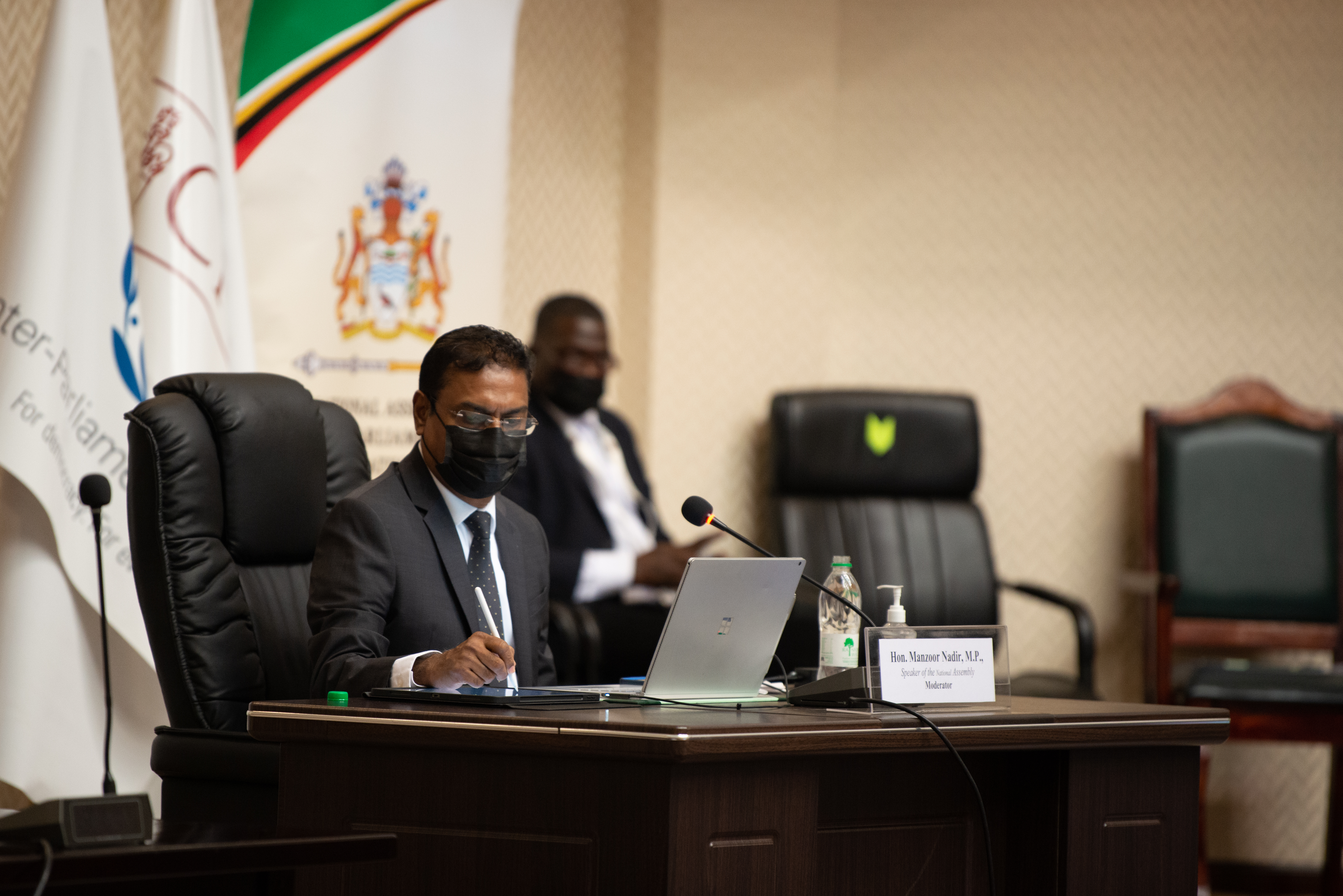 Today we observe, “INTERNATIONAL DAY OF DEMOCRACY” a day brought into existence in 2007 after a resolution was passed by the UN General Assembly.

It’s a day when the world reflects on that important concept of governance by the people through their representatives. It establishes an avenue for world governments, civil society, and the citizenry, to have the will of the people as the hallmark of governance in every facet.

Democracy is an indefinite struggle, but it is the destiny of humanity. People must be able to freely vote for the representatives of their choice without fear or favor, hindrance, or hurdles, and without any form of suppression.

We must stand against any attempt and or act, in our land and across the seven seas, that promotes injustice and disservice to our people. An absence of democracy gives leigh way for dictatorship, lower human capital accumulation and civil unrest.

Democracy remains the only true path for human development and freedom.